You are reading that correctly- “local” and “kiwis” in one sentence. How’d we get this amazing combo? Well, that’s Stu’s story which he was happy to share with us.

Stu grew up farming kiwis in New Zealand, and he hated it as a kid! Farming felt like a chore- which no kid likes to do. As he got older, Stu also became curious to know what else the world had to offer and spent several years exploring other paths. Eventually, Stu did return to his roots and started working as a kiwi farmer himself. 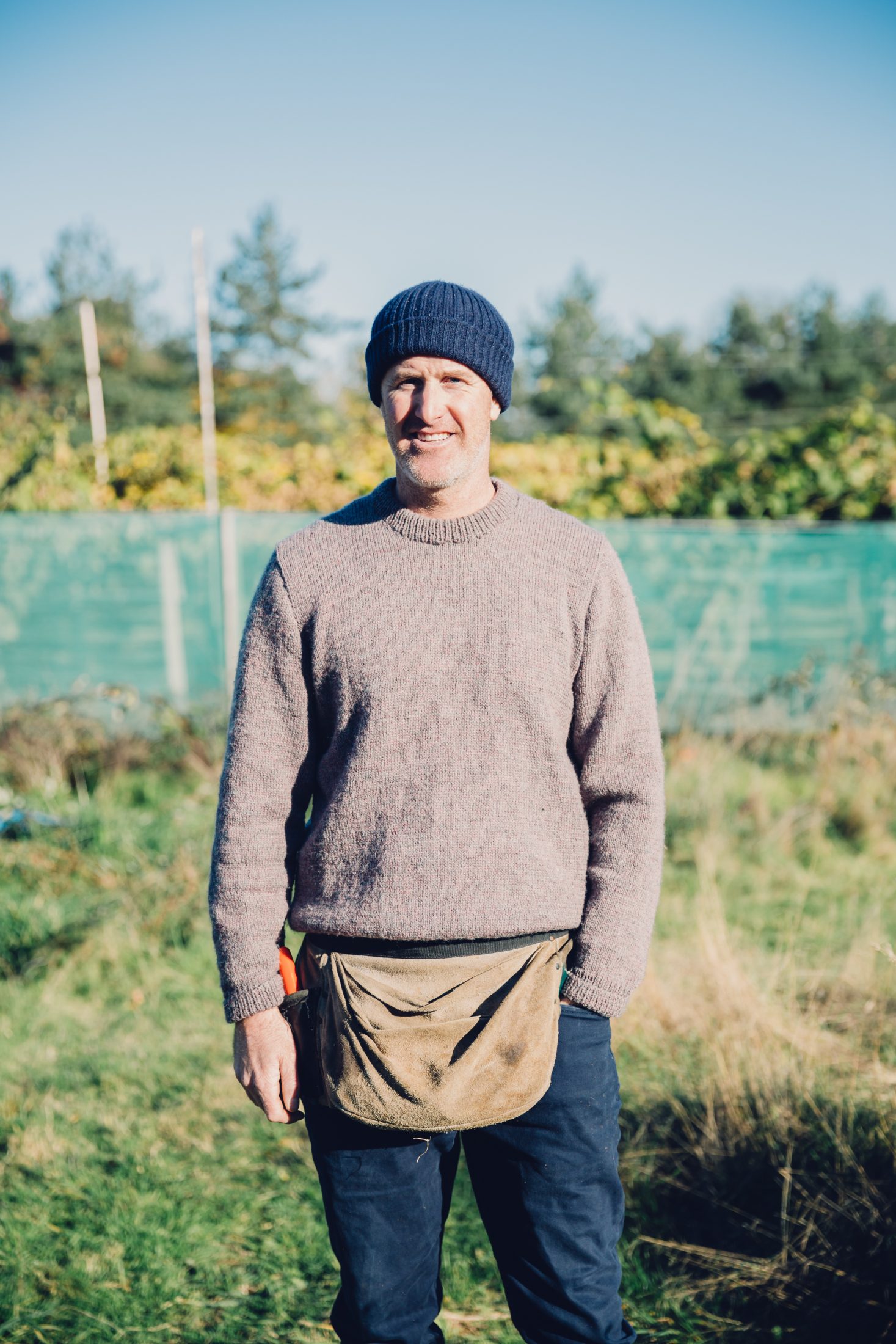 In 2018, Stu moved to Canada and used Google Maps to explore what land may be available to farm kiwis on his new home. He knew what kiwi farms looked like from above, so this is where he began his search. To his luck, he came across one acre of land on Vancouver Island that looked promising. Meeting the friendly owners of the property, they agreed that Stu could transform the jungle-like landscape into his micro-farm operation.

Last year, Stu had his first kiwi season. Today, his farm is organic certified (which takes roughly three years for a farmer to achieve)! He is now looking to integrate more regenerative farming practices into his operation, such as by using chickens and ducks to create natural fertilizer!

When we asked him how best to enjoy kiwis, he said that they best eaten raw or to try making kiwi chutney! Let us know in the comments if you’ve ever made this! 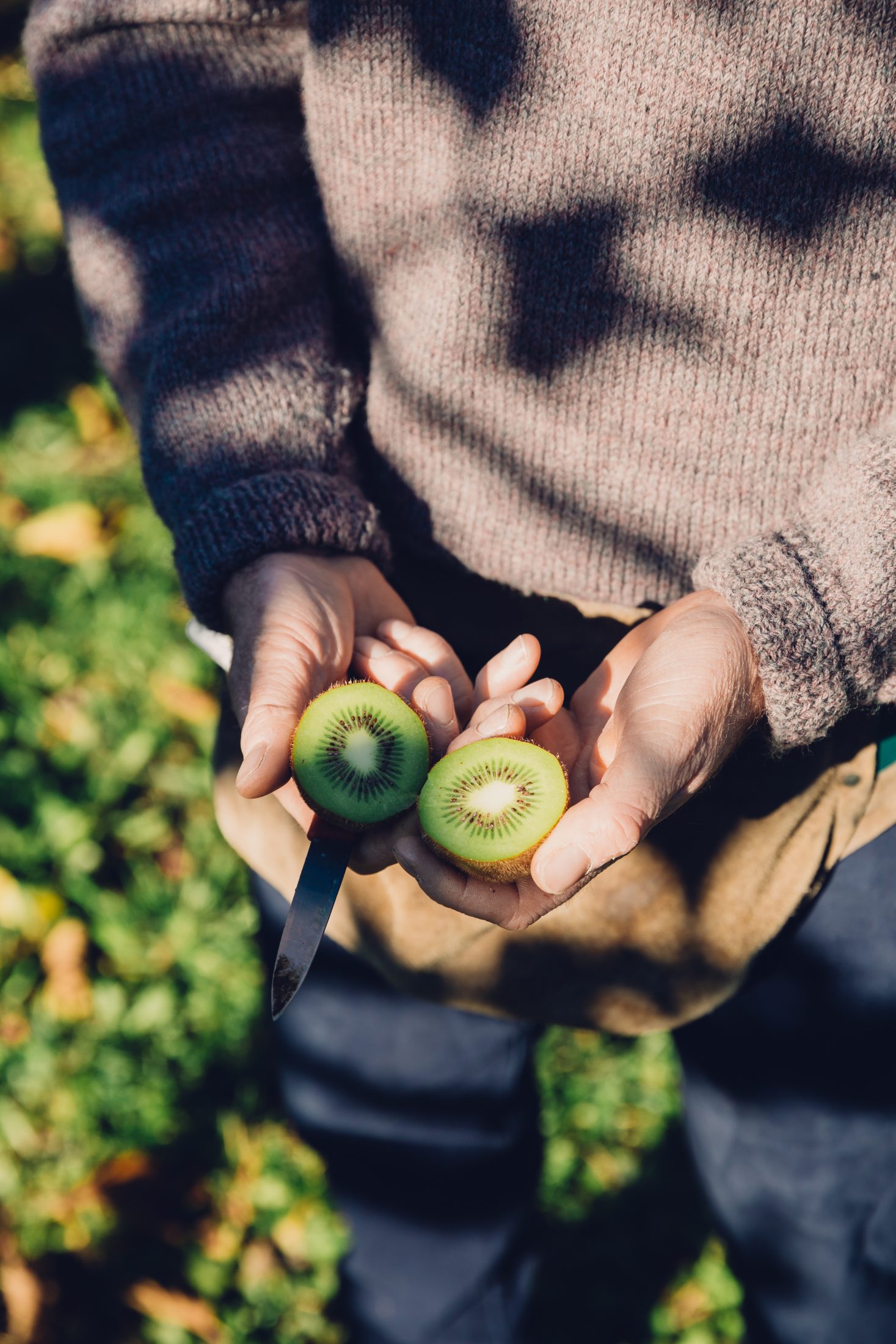