8 Ways To Get More Spinach In Your Life

We know spinach as one of the world’s superfoods, but it wasn’t always as popular as it is today. In fact, spinach–originally grown in ancient Persia–was introduced slowly into other areas of the world. It made its way to ancient China in the 6th century before finally arriving in England and France in the 14th century.

Being an early spring vegetable, spinach became popular and widespread as most vegetables were still scarce in Europe during the cold season. But that’s probably not the reason why we eat spinach nowadays; we all know spinach as a powerhouse vegetable with unparalleled benefits.

I mean, have you ever wondered why Popeye always attributed his super strength to spinach? These dark leafy greens help restore energy and improve blood quality. This is largely due to spinach’s tremendous source of iron, which assists red blood cells in transporting oxygen.

It is also a good source of other nutrients like vitamin A, vitamin C, vitamin K, folate, manganese, magnesium, calcium, and potassium. 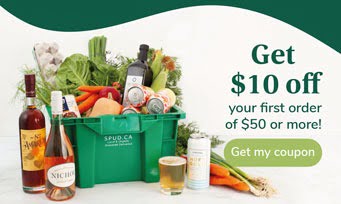 The culinary possibilities are endless with these spinach recipes.

Beyond its nutritional value, spinach is a highly versatile ingredient. It works well with other food items and can be easily incorporated in any recipe!

What are your thoughts on this super vegetable? Share with us your favourite spinach recipes!