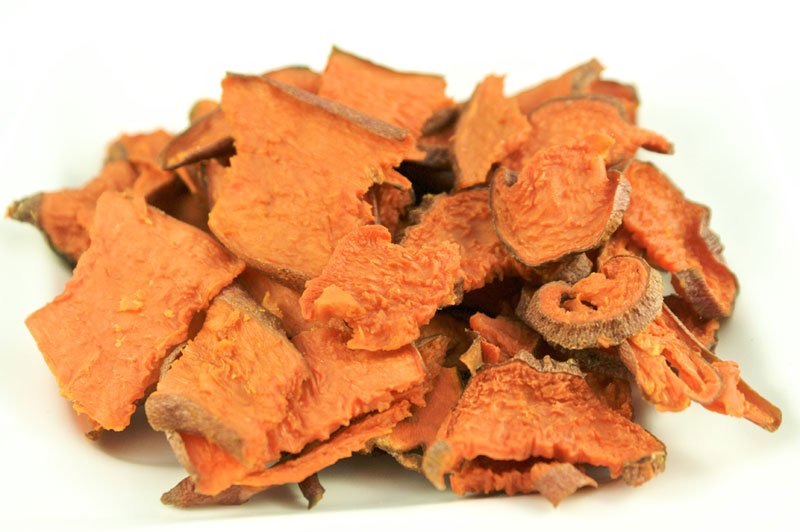 Pets. It isn’t a word that Keana Gray, co-founder of Momo Foods, uses very often. “I don’t think it properly encompasses the emotional relationship we have. They’re my kids, my family.” Keana always had a passion for animals. It was this passion that would eventually lead him to launch Momo Foods.

Mykey is an adorable Shih Tzu Maltese cross, now 22 years old (that’s over 150 in dog years!). At one time he struggled with painful skin rashes. His two-dads, Keana Gray and Gerard Fonseka stopped at nothing to get a proper diagnosis for him.

After many expensive vet bills, it was determined Mykey was highly allergic to grain. His veterinarian prescribed him medication to help control the symptoms, but Keana was concerned about the long-term side effects on Mykey’s kidneys and liver.

As with many of spud!’s local suppliers, Keana wasn’t looking to start a business, he was just looking to find his own solution for his own family.

After learning about the benefits of a raw food diet, Keana decided to introduce it to Mykey. Keana recalls, “Mykey had more energy, his skin eventually cleared up, he was happy and more affectionate”.

Shortly after, Keana decided to go into business for himself with a commitment to make high quality and nutritious raw food not only for Mykey, but for other 4-legged family members as well.

“It was a nickname from a friend. It just stuck”, said Keana. “In fact, Gerard and I are referred to as the Momo’s G&K. It basically means love.

With Momo Foods I am filling a need. It’s quite labour intensive and time consuming. I have to follow steps to do it properly, but I’m essentially making a more biologically appropriate meal for our furry friends. It’s closer to what they would eat in the wild. I use only high quality, human grade local BC meats, organs, bone and some fruit and vegetables”, says Keana.

spud! is now carrying Momo’s entire catalogue of treats. Keana says, “Our treats are still raw, just dehydrated. Cooking or baking changes its chemistry. Dehydration allows you to preserve it, making it shelf stable. They’re the exact same quality as our meals”.Packaging is made of biodegradable cellulose bags.

Vancouver, BC (6 km from Vancouver warehouse)