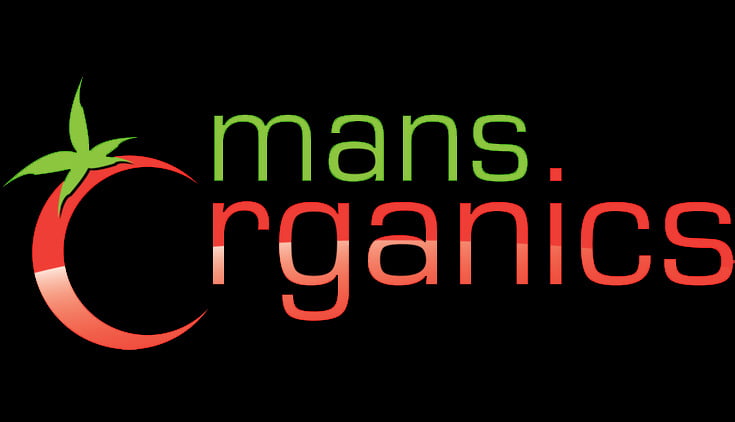 Mans’ Organics is a certified organic farm located in southern Alberta a few minutes north of Coaldale. They produce a wide range of vegetables both from field and greenhouse settings. They decided to begin farming organically because their family has always been aware of the risks of eating produce that was grown with chemical and fertilizer treatment. They use all organic methods of controlling weeds and insects on their farm.

Mans’ Greenhouse is located on their farm just north of Coaldale, Alberta and was built in 2012. It currently produces organic tomatoes, cucumbers and peppers. Their farm and greenhouse are certified organic by the Global Organic Alliance (GOA). Scheduled inspections by the GOA occur yearly at minimum, and unscheduled inspections also occur.

Mans’ is a family owned and operated farm. Henk and Rita Mans started the farm in 1994. In 2012 Andrew and his wife Denise joined the farm. They became organic 7 years ago, as they felt that it is a responsible way to produce safe and healthy food. 2014 was their fifth season for onions, shallots and garlic. These vegetable crops are grown in rotation with alfalfa and wheat. In 2012 they began building our first greenhouse to grow tomatoes, peppers and cucumbers. After spending close to a year building that greenhouse they started producing greenhouse crops in 2013.

Mans’ Organic Farm is 514 km from the SPUD Edmonton warehouse.