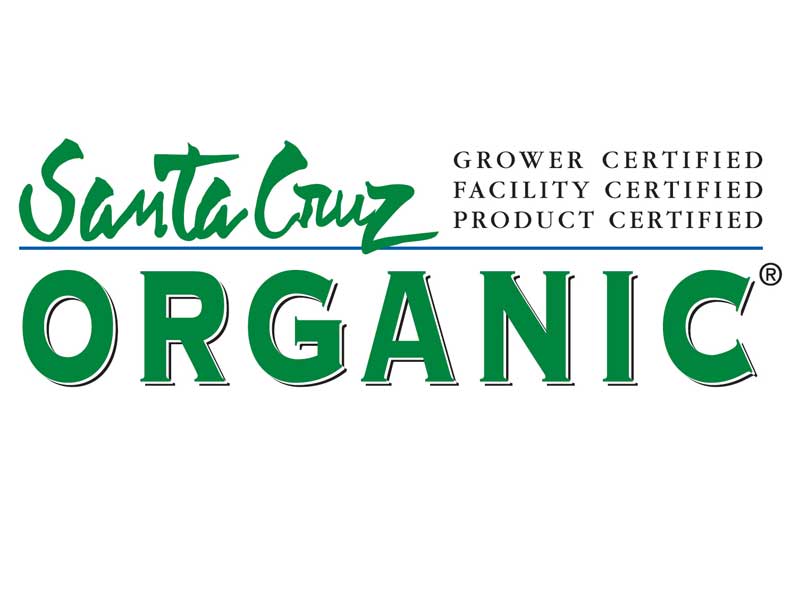 Santa Cruz Organic’s roots go back to the early 1970s, when founder John Battendieri began rescuing abandoned orchards in the Santa Cruz Mountains, an area known for its high-quality, flavorful fruit. Battendieri pressed his first batch of “Mr. Natural” apple juice in 1972. It was one of the first packaged organic products. In 1984, Battendieri sold Mr. Natural to the Southland Corporation and started a new company making 100 percent organic Santa Cruz Apple Juice. This was followed by additional fruit and vegetable juice blends and apple sauces.

Santa Cruz Organic (which was Santa Cruz Natural until 1997) was originally a regional operation in the Bay Area and in central California. Within three years, however, the company had attained national distribution. Around the same time, the company helped establish California Certified Organic Farmers, one of the first organizations dedicated to encouraging farmers to convert to the methods of sustainable organic agriculture. By 1984 there were accomplished conventional apple growers ready to convert to organic farming methods. The company expanded its sourcing efforts beyond the Pajaro Valley and the Santa Cruz Mountains to include growers in Northern California and Arizona.

Santa Cruz Organic continues to build on its early years of product development and organic fruit sourcing, which helped cultivate a strong foundation for its products.

This supplier is located 174 miles from our San Francisco warehouse