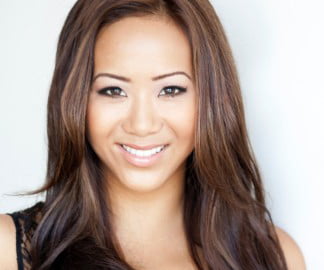 Born and raised in Richmond, BC, Stephanie Sy began honing her dance skills at age six. Her passion, talent, and drive earned her scholarships at world-renowned dance schools. Stephanie learned from masters at The National Ballet of Canada, the Royal Winnipeg Ballet, and, with her most significant scholarship to date, from Edge Performing Arts Center in Los Angeles. Stephanie also holds a Bachelor’s Degree in Human Kinetics from the University of British Columbia, a Diploma in Sports Science, and is a certified personal trainer & kinesiologist.

Stephanie’s passion for dance and fitness has transformed into a greater dedication to sharing her knowledge and spreading the importance of living a healthy balanced lifestyle. She is committed to selecting local, organic produce, fruits and meats and to share this wealth of knowledge with her PUR Community! Stephanie’s collaboration with spud.ca creates a platform that is easy to use and simple to share.